We kicked off a Frostgrave campaign at the club a week ago, here's my warband.

Frostgrave has taken the fantasy skirmish wargaming world by storm, and our club is no exception. After some time for us to paint up the warbands, we started the campaign a week ago.

I've had the giant box of miniatures from the original Reaper Bones Kickstarter (from 2013) pretty much untouched since I got it. Now, getting into Frostgrave I decided to rummage through it to see if I could find suitable minies for a warband. And of course I did, actually enough for three or four.

In Frostgrave, the heart of the warband is the Wizard. There's plenty of Wizard or Mage models in the bones range, so I just chose my favourite one from the box. This was also the first model I painted for my warband and kind of reference point I set for the style. 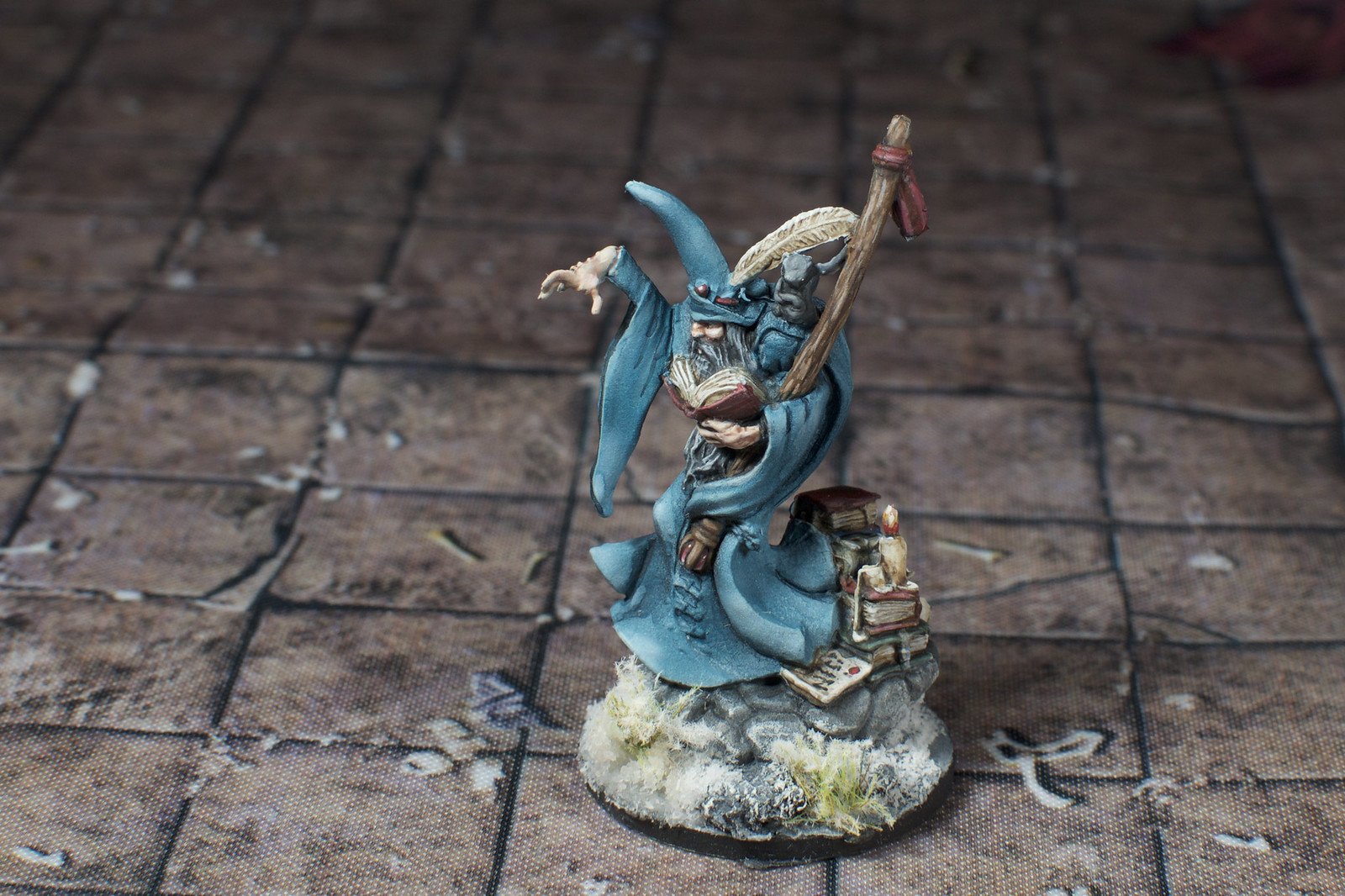 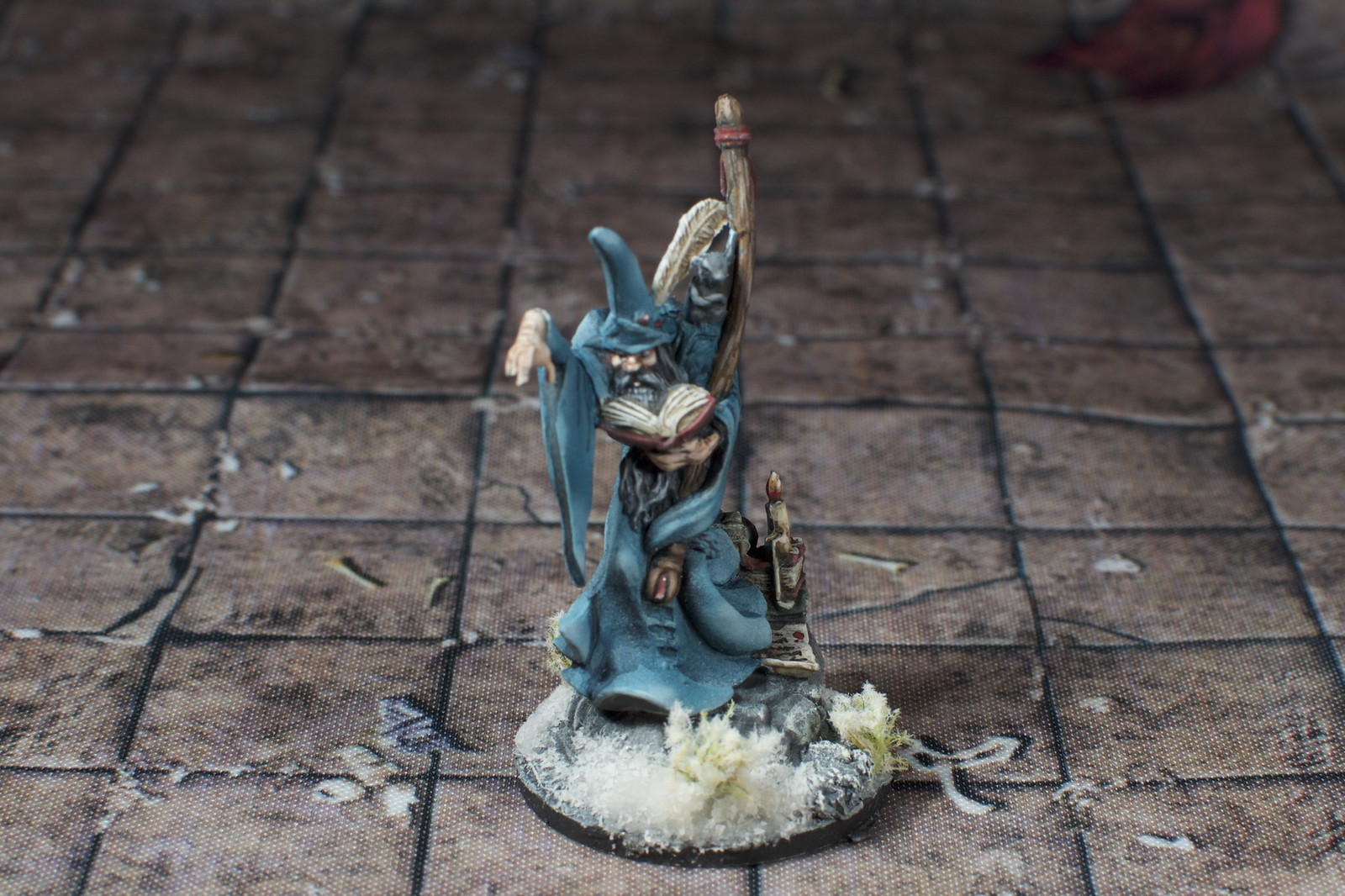 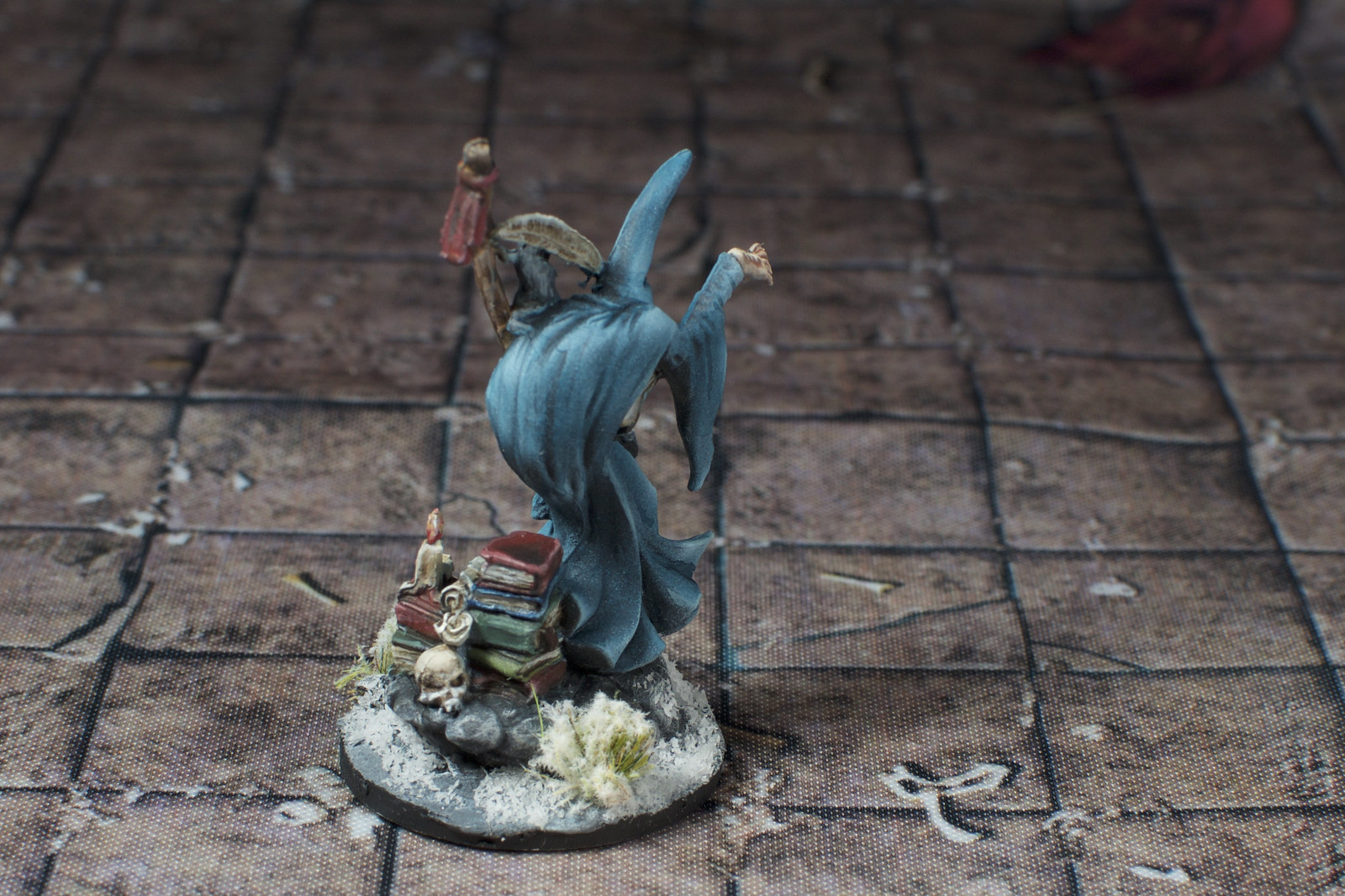 As this model features all sorts of books and scrolls heavily, he obviously follows the school of Sigilism when it comes to magic.

All self-respecting wizards have an apprentice. I wanted to keep the Sigilist theme so I chose a model which also featured a scroll. 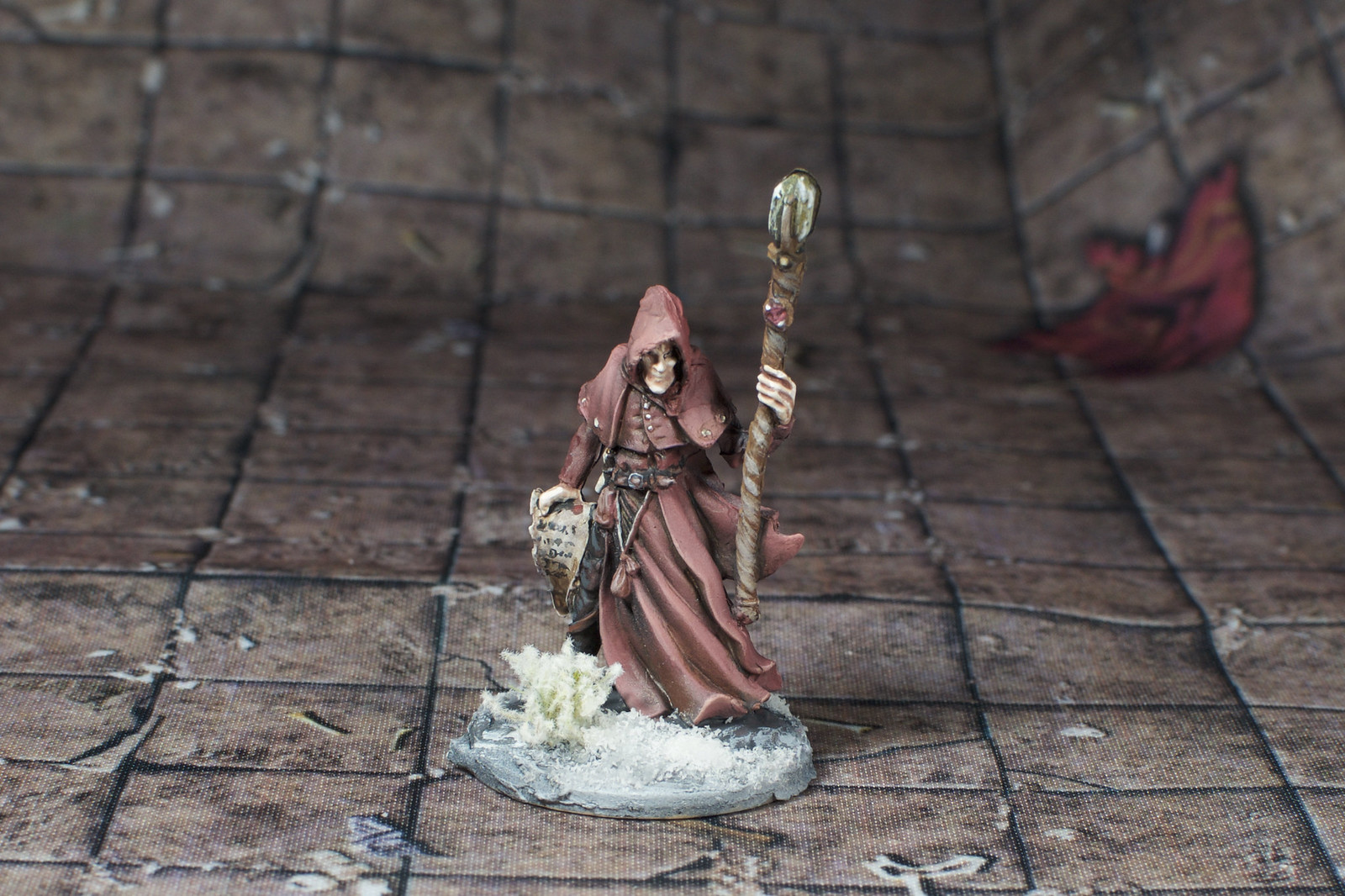 To clearly distinquish him from the Wizard I went with red colour for the robe. 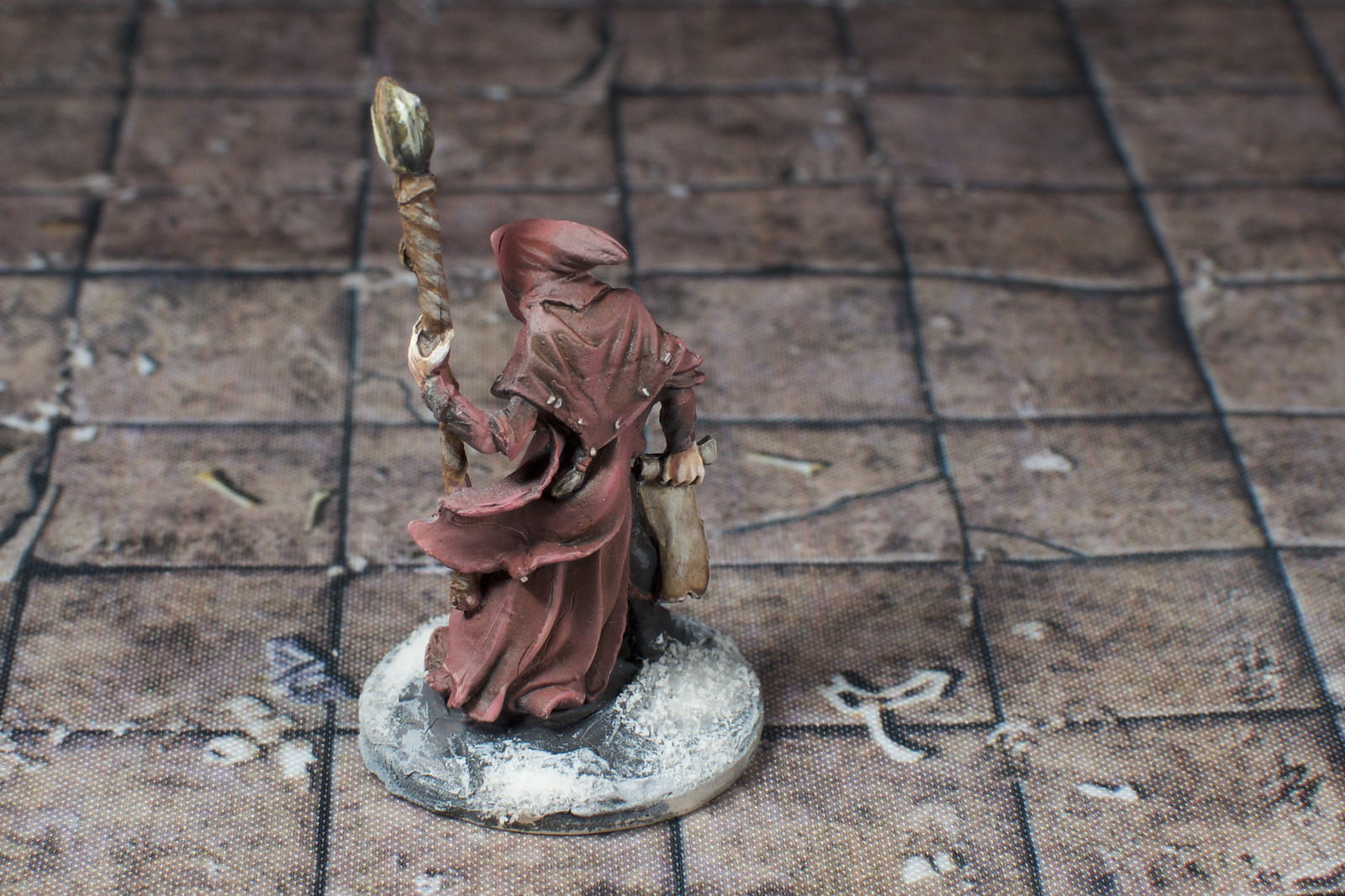 In addition to the Wizard and the Apprentice, you can take up to 8 Soldiers to your warband. The models I wanted to use suited for Soldiers profiles that are bit more expensive so I initially I could only hire 5.

Here are my Soldiers. 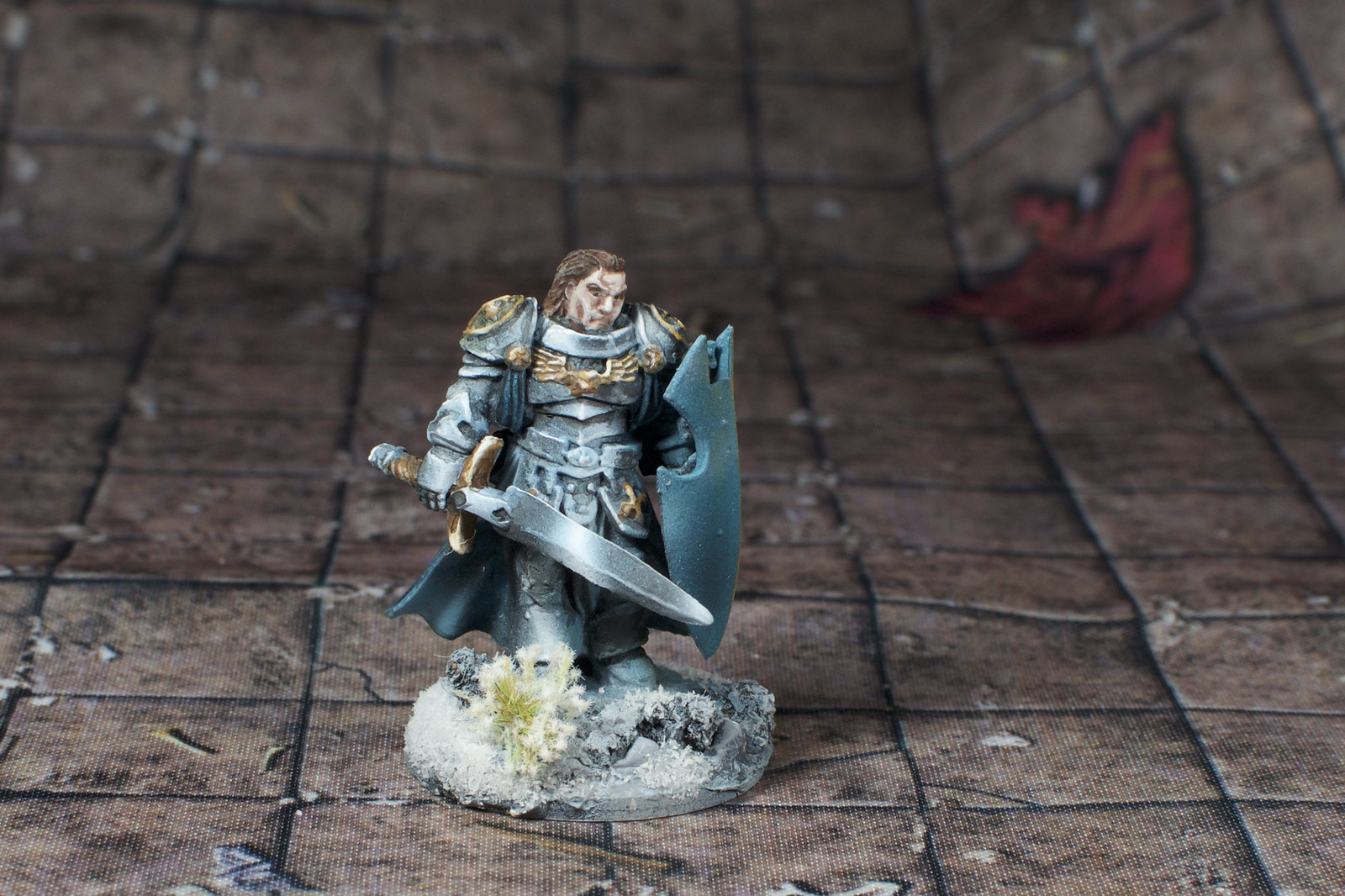 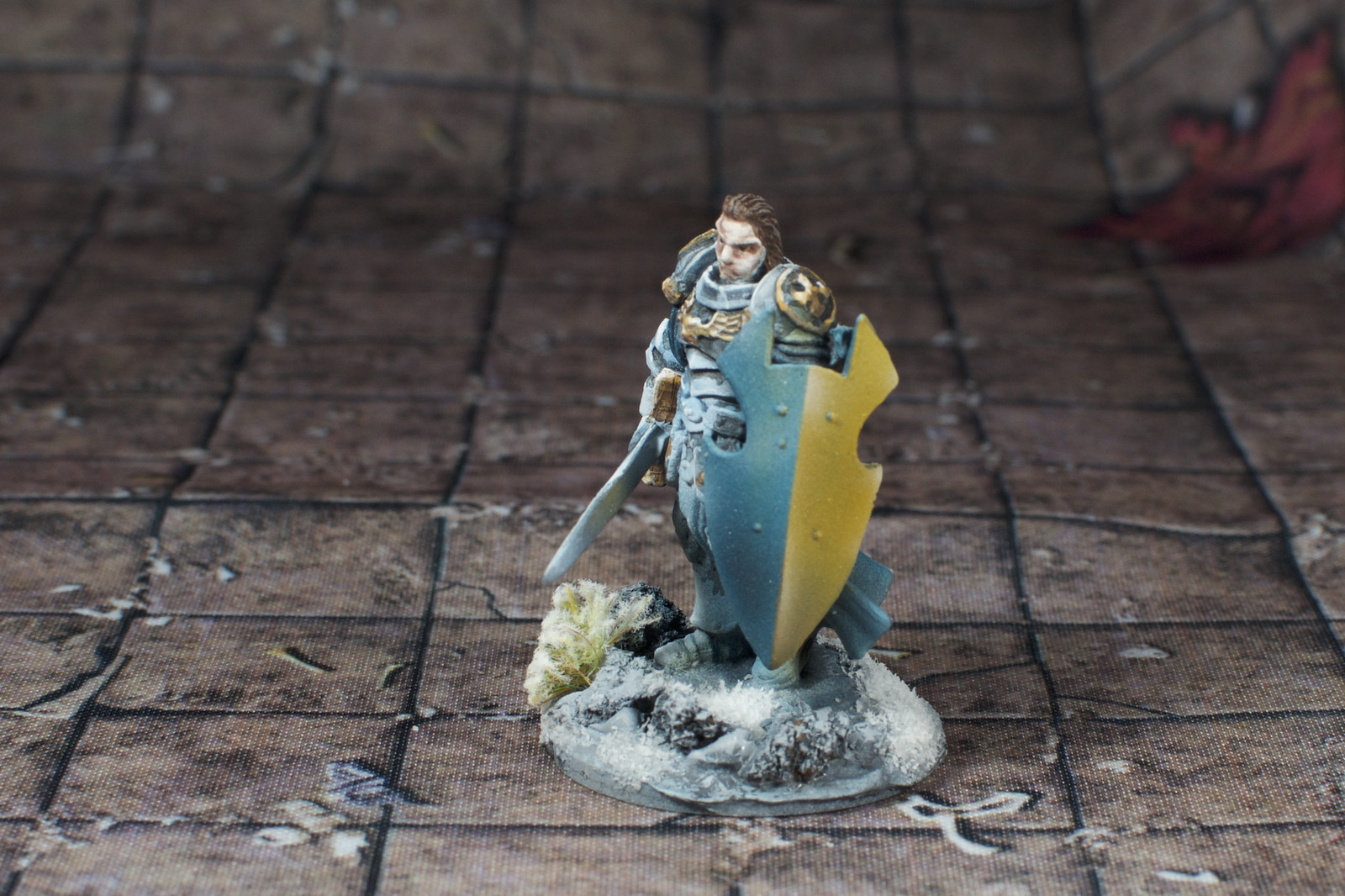 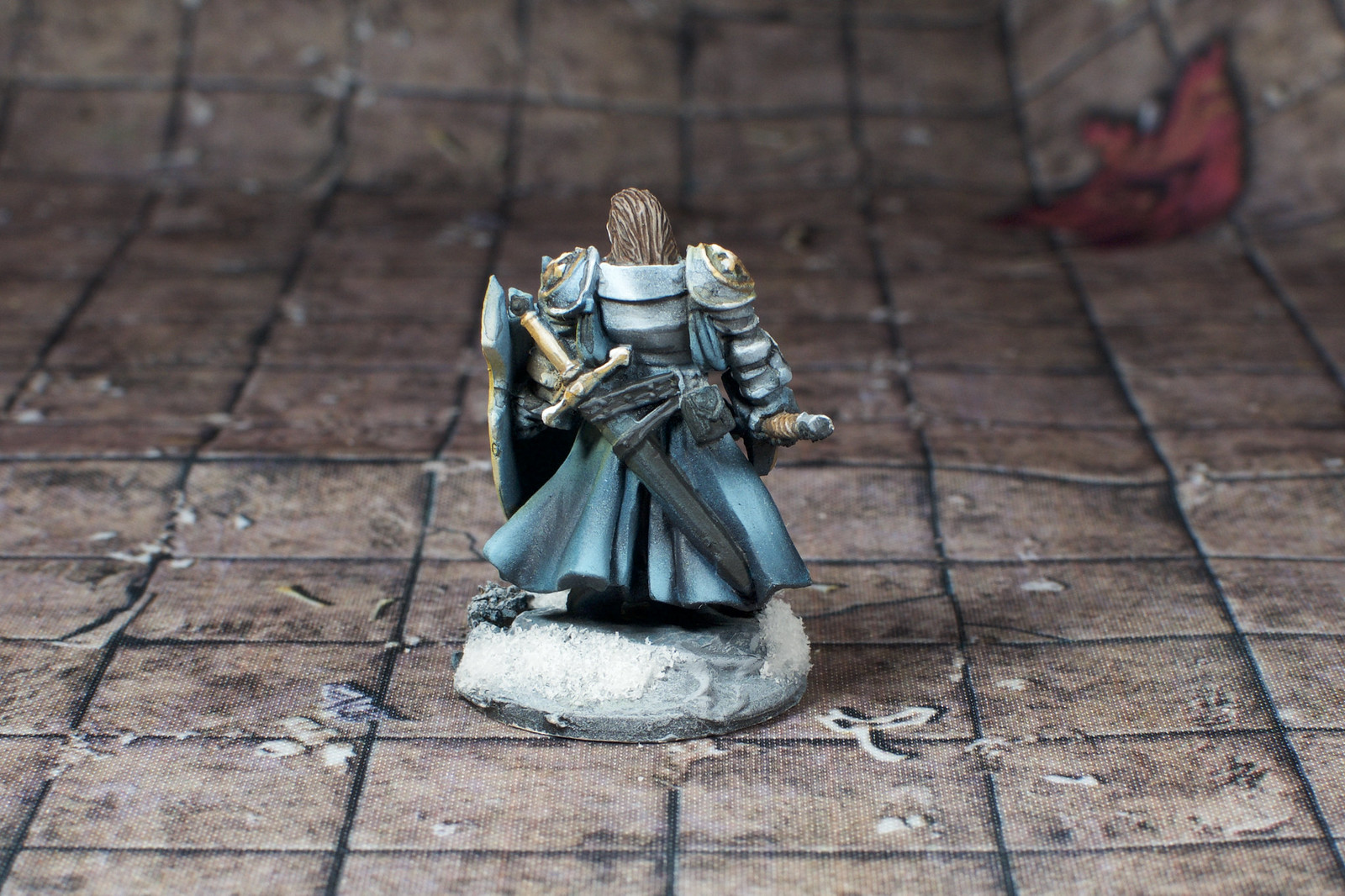 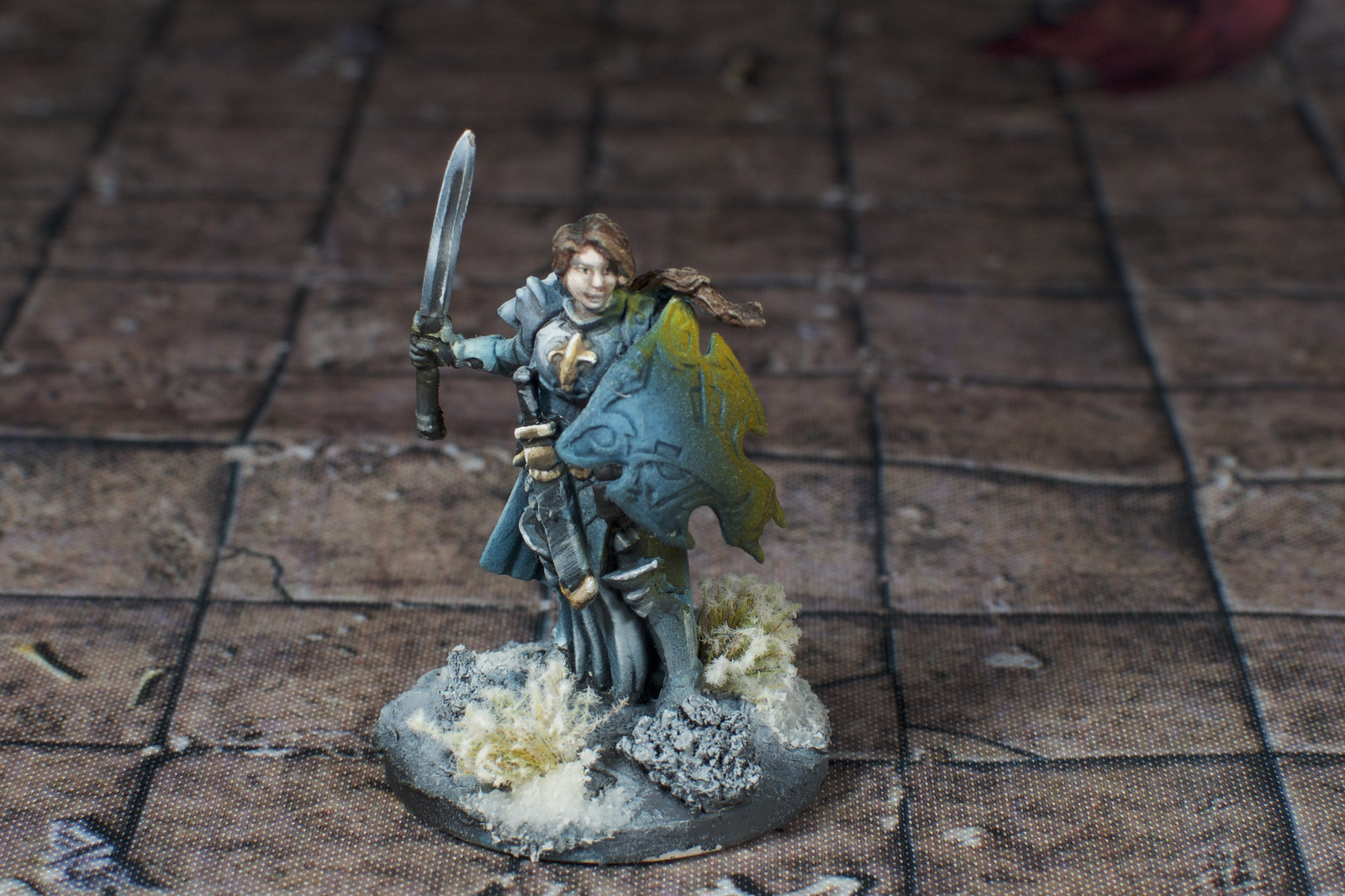 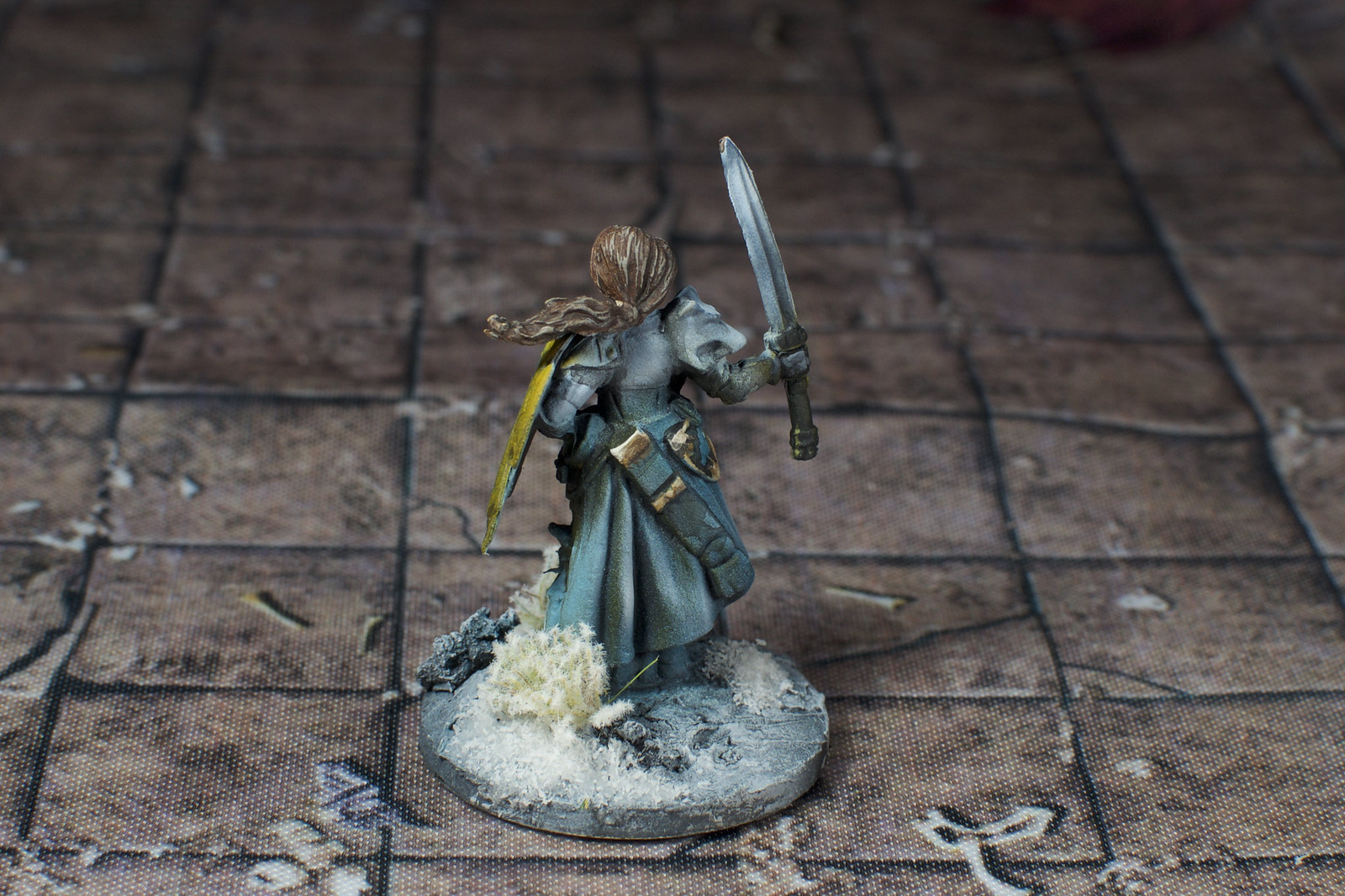 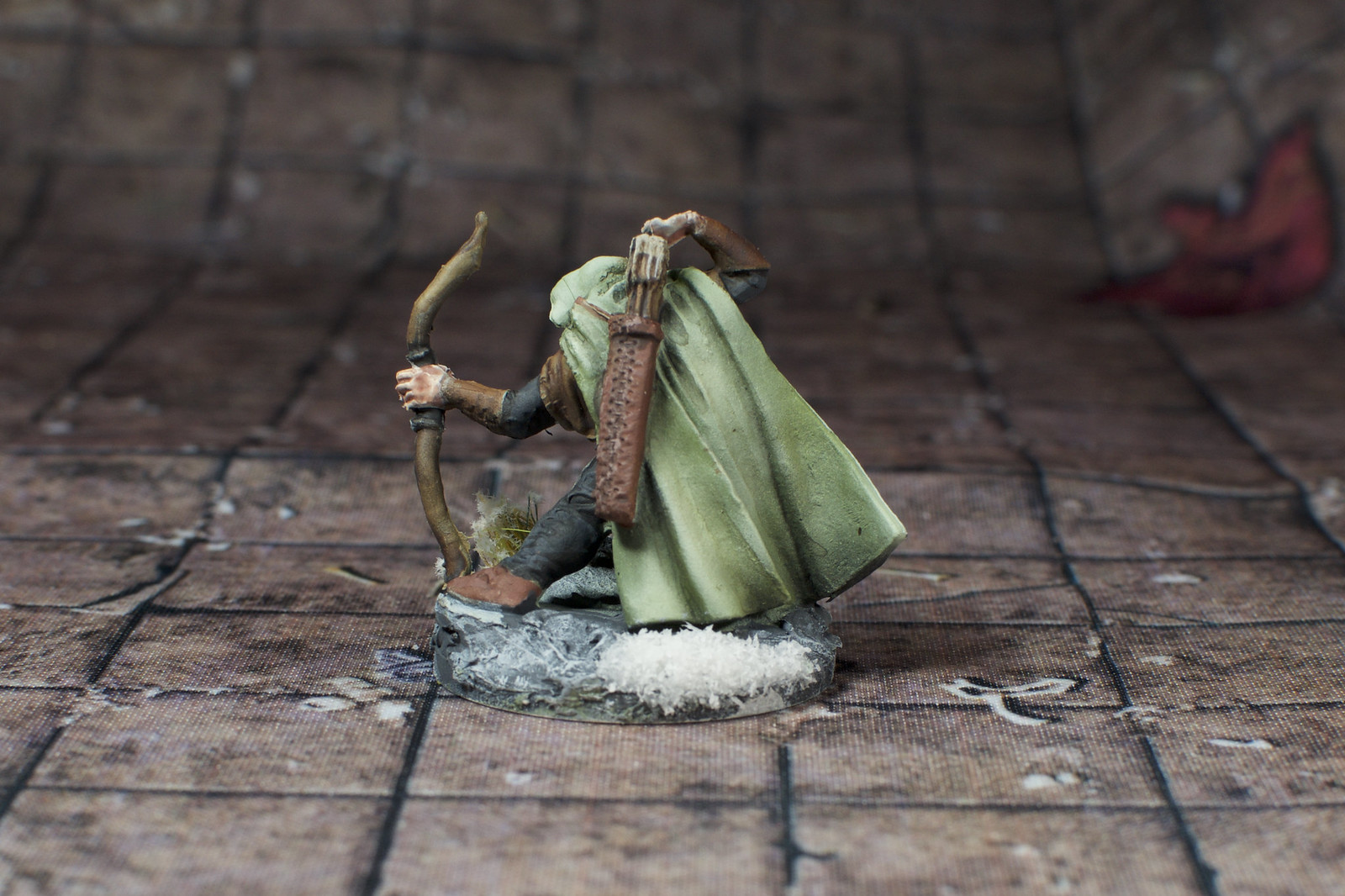 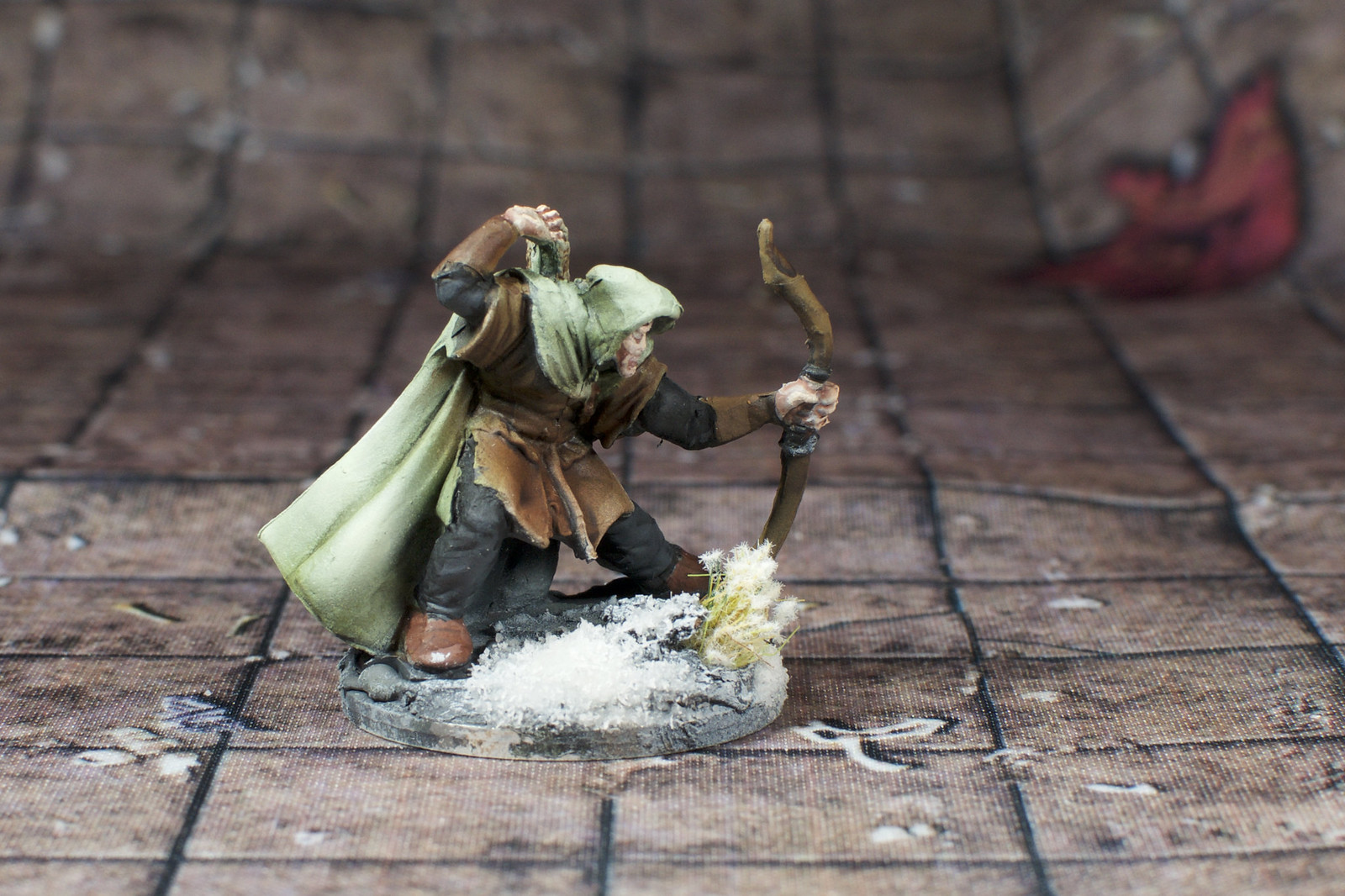 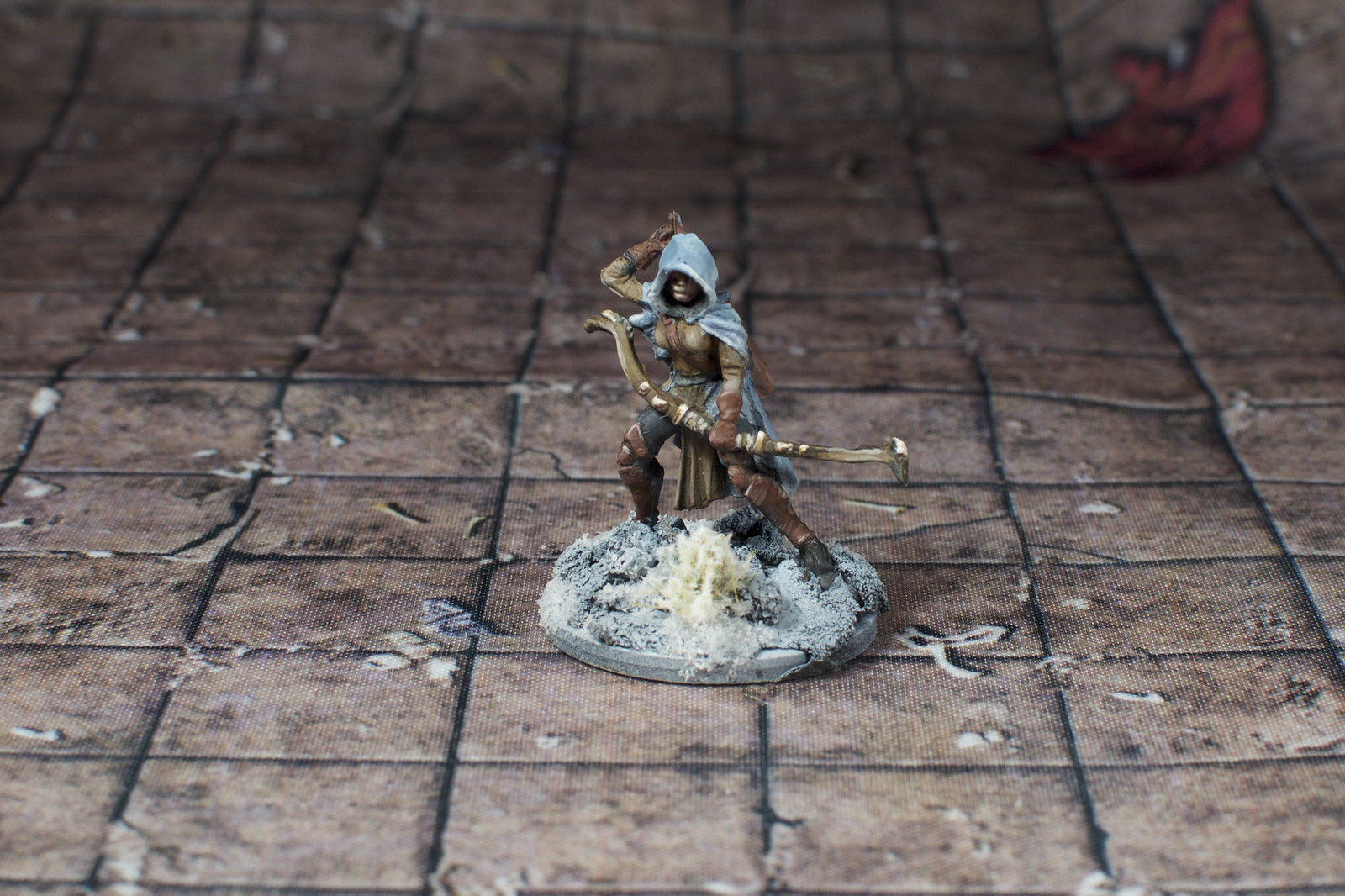 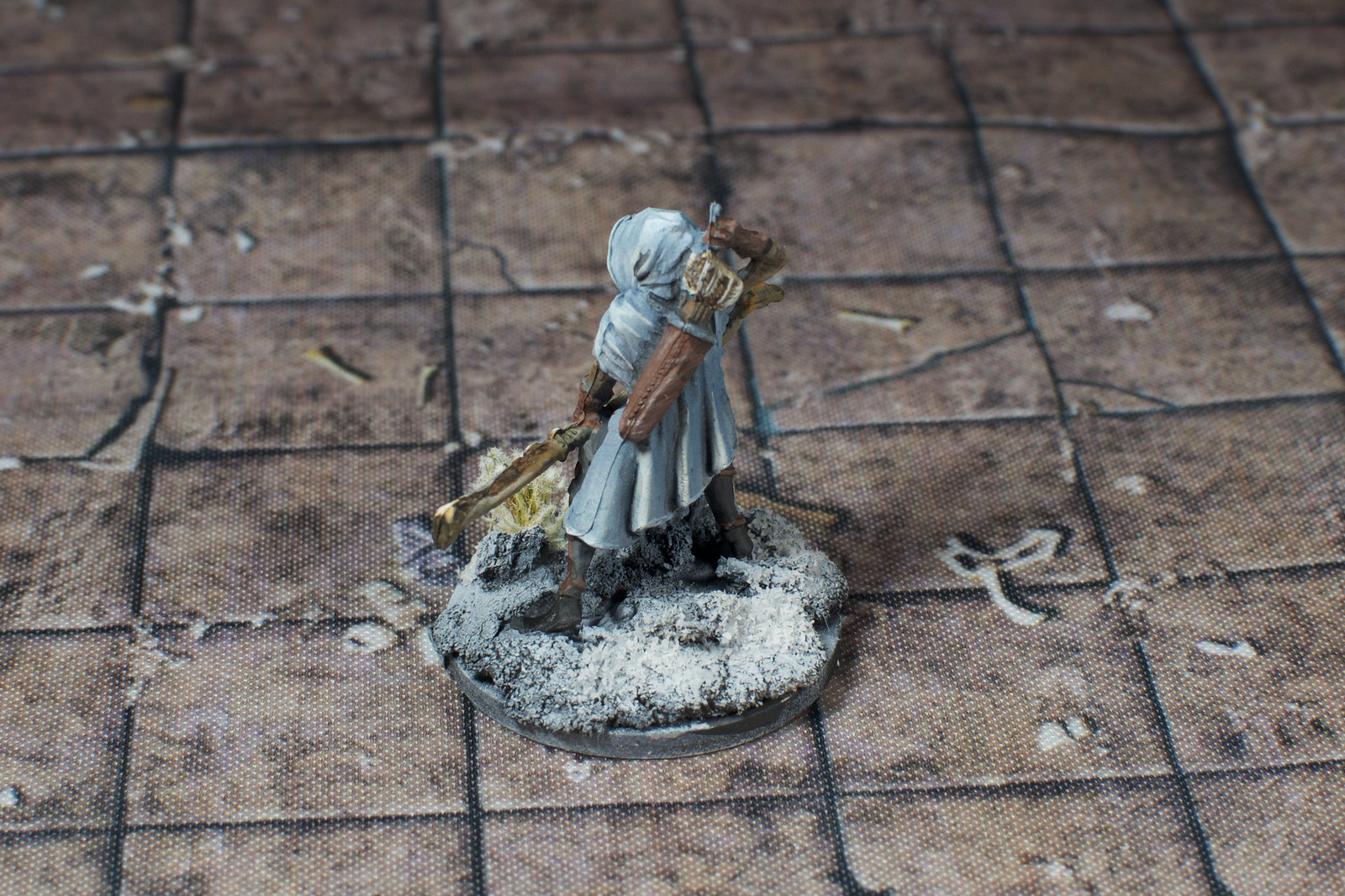 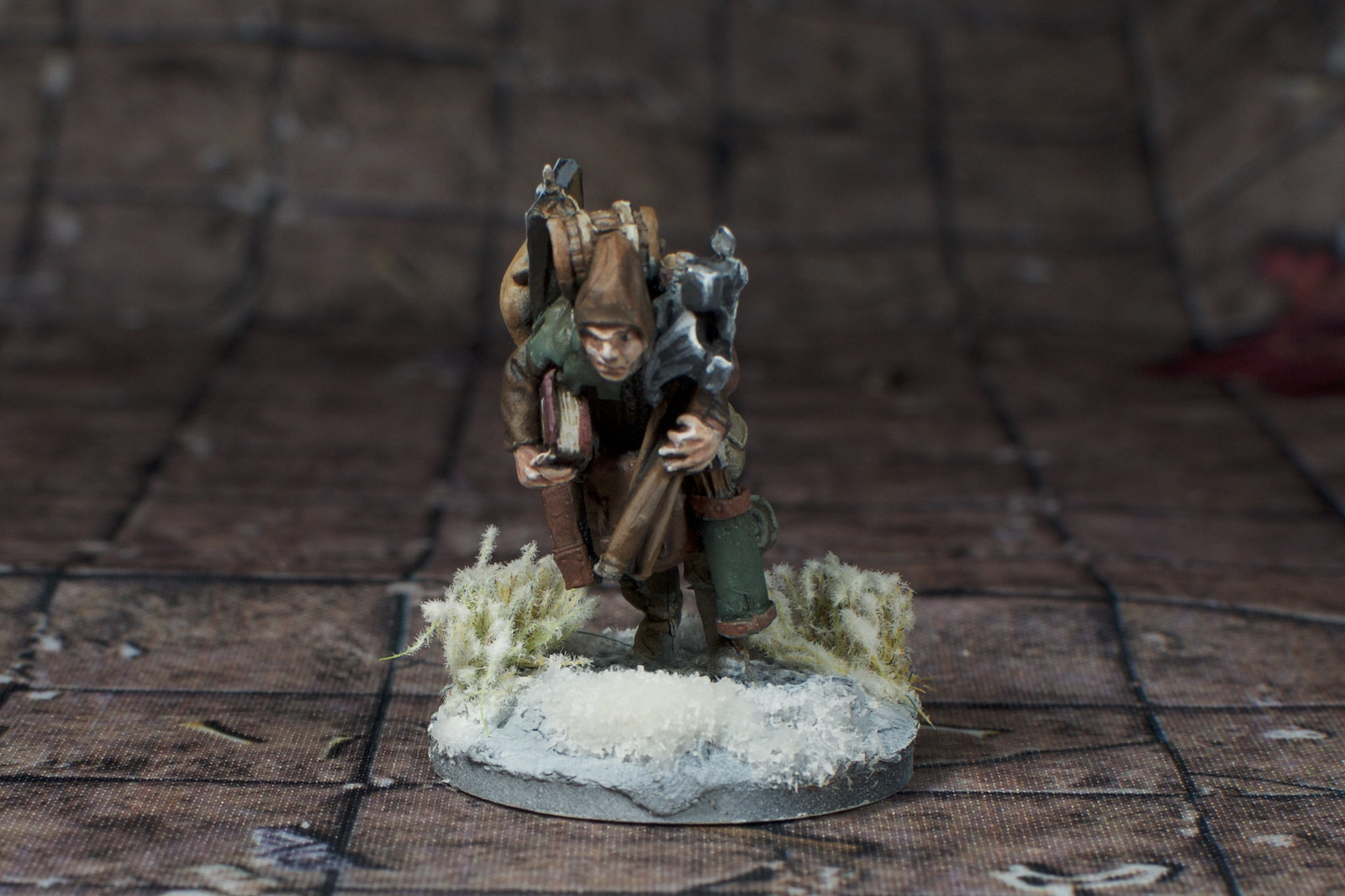 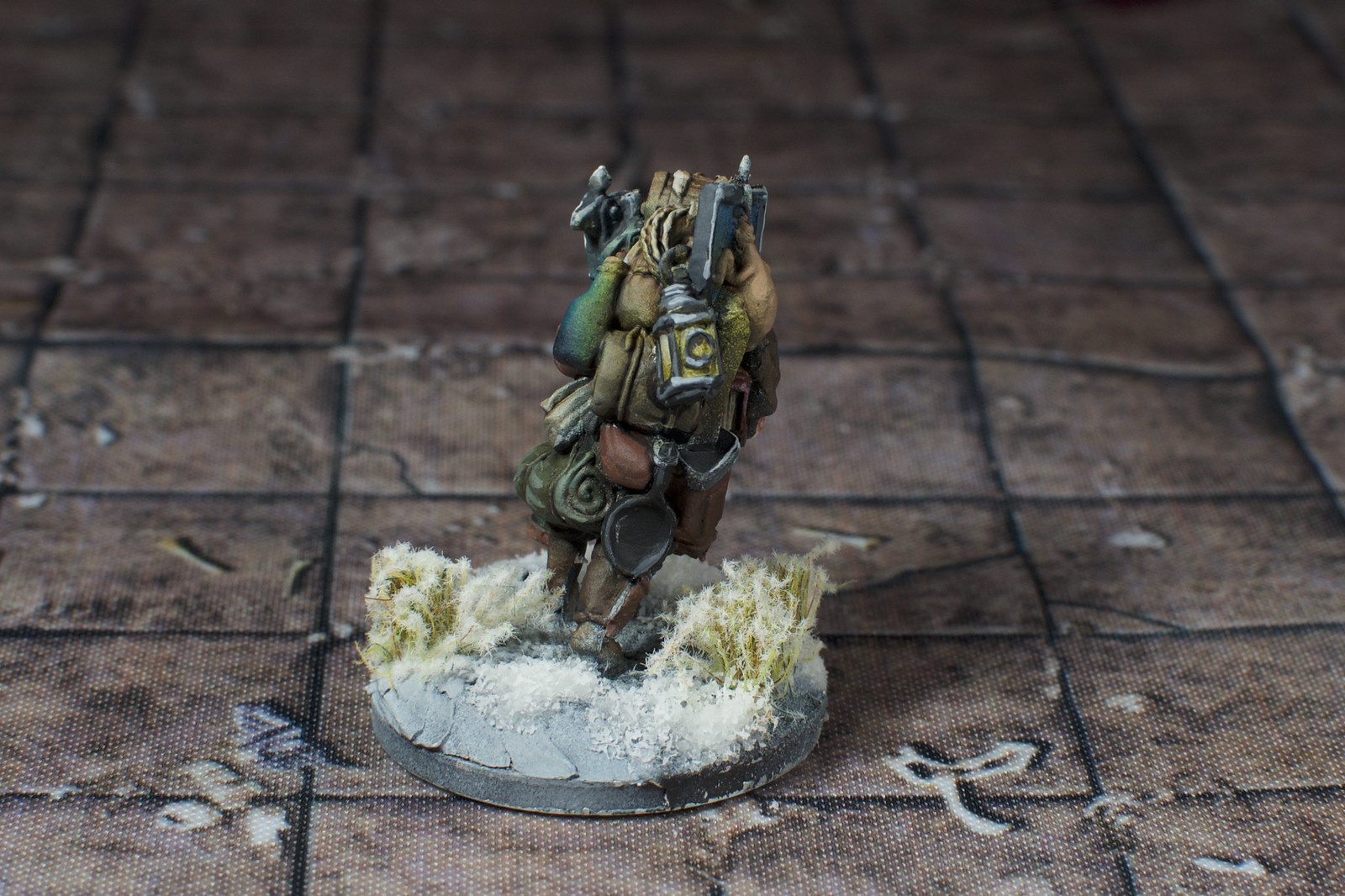 The whole Warband so far

Bonus: the Bones collection also feature all sorts of fantasy themed furniture and other small terrain piece. I painted some to use as scenario pieces. 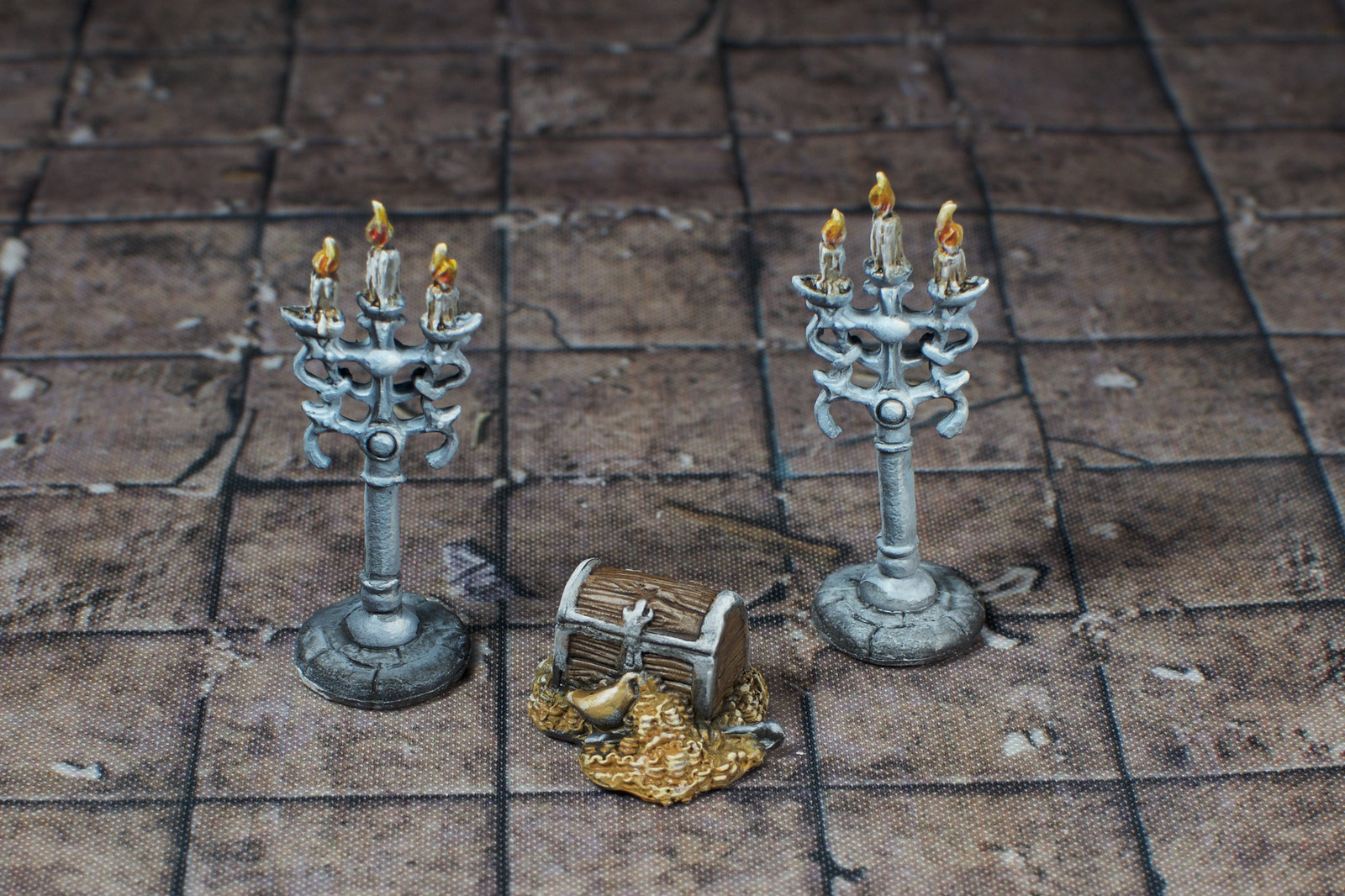 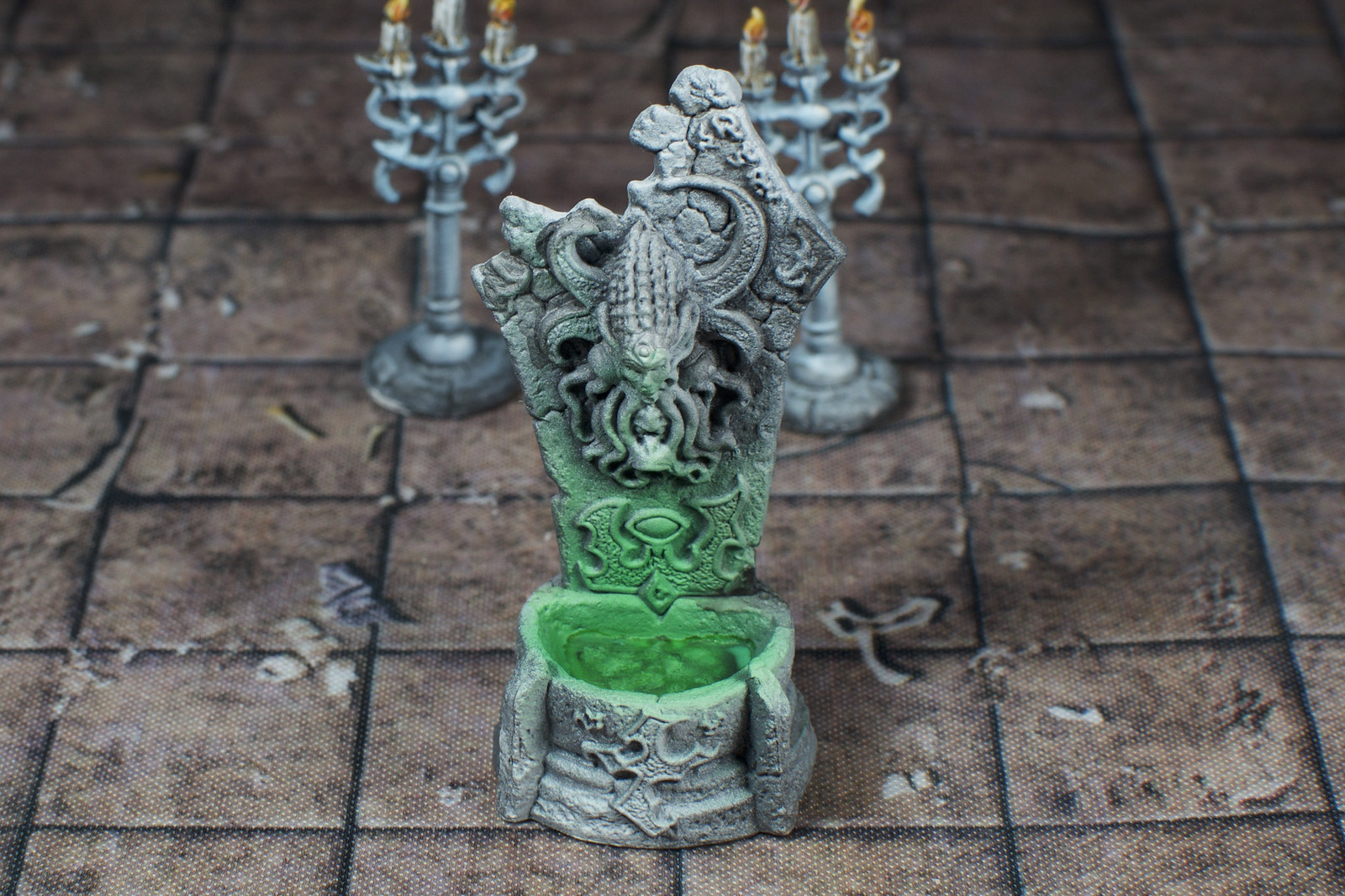 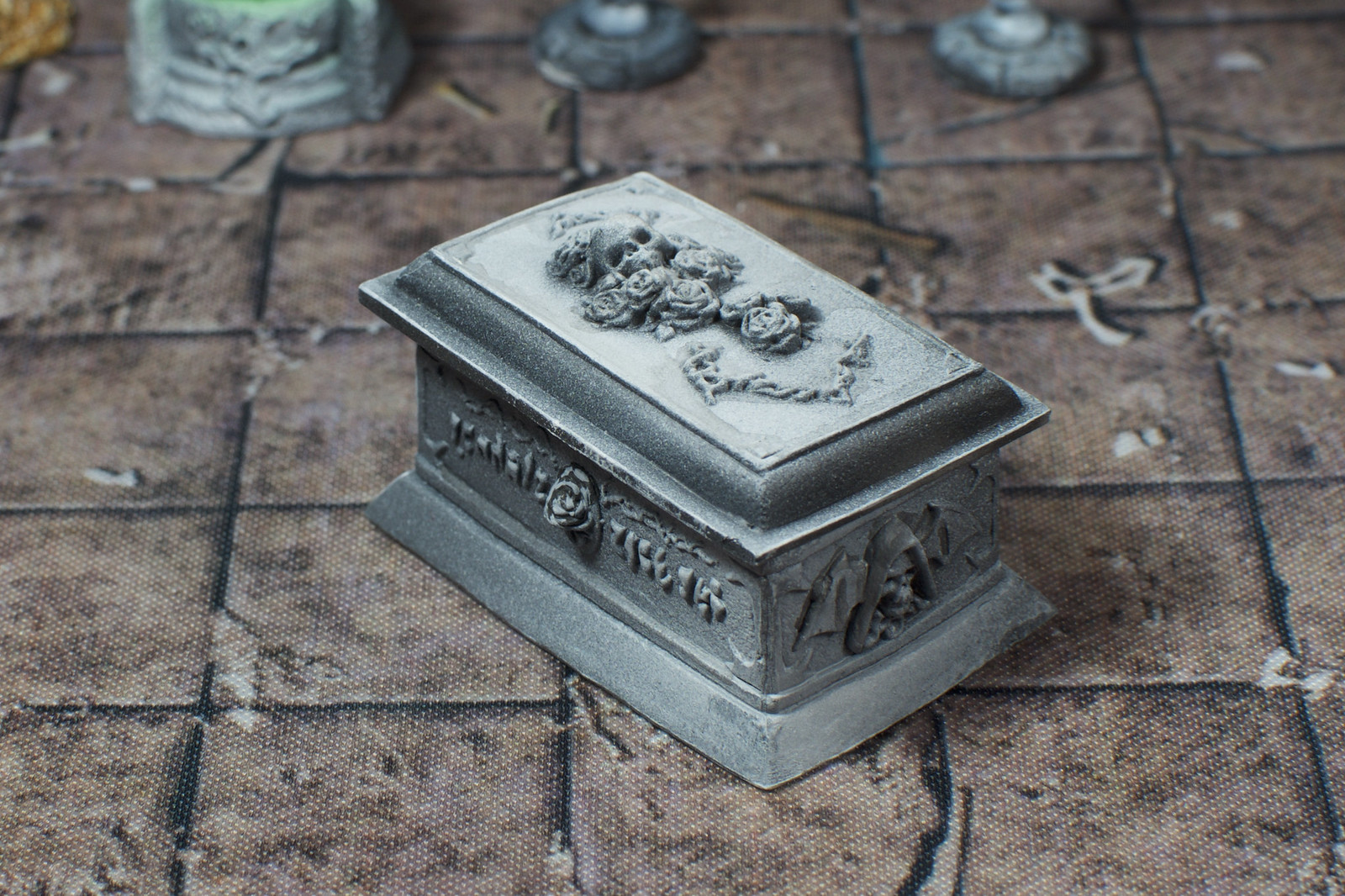 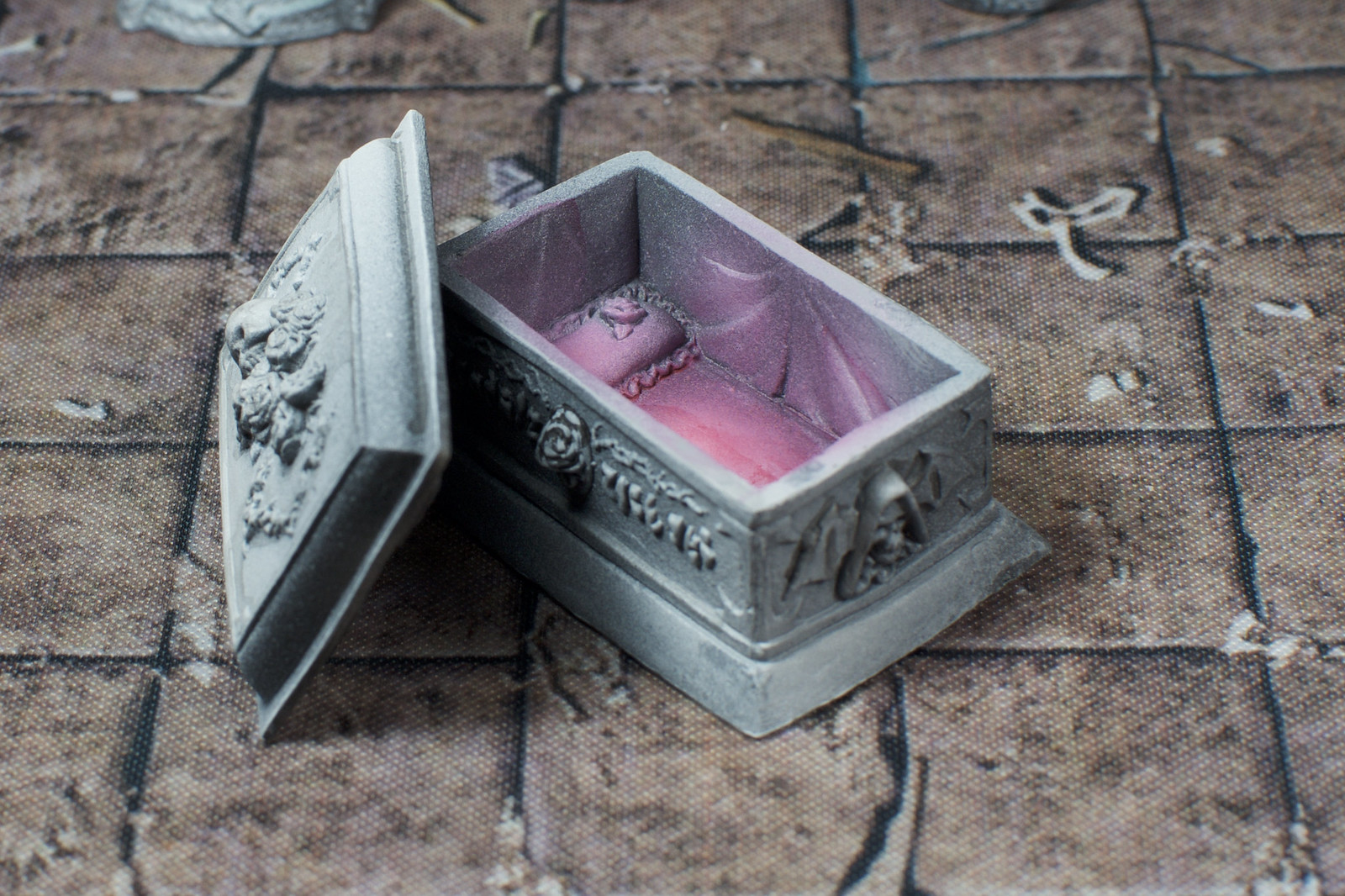 Thanks for reading and stay tuned as I've got negotiotions going on to hire more adventurers after a succesful loot on the first campaign game.